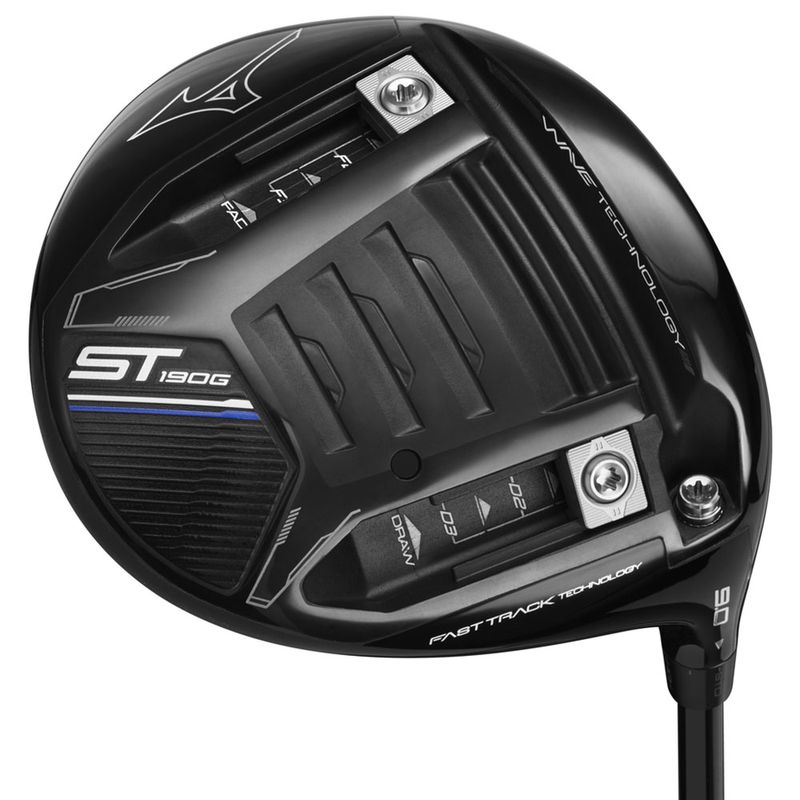 Home of the 90-day 100% Satisfaction Guarantee

Talk to an Expert

THE DARK ART OF DISTANCE

The Mizuno ST190 combines every known factor to deliver ball speed and driving distance – aligned with our lowest ever spin rates. Mizuno's ultra-fast Forged SP700 Ti face is enhanced with a lighter CORTECH structure for consistently higher ball speeds. Combined with a large carbon composite crown and Amplified Wave soleplate to convert each additional mph into yards gained. Twin 7-gram weights on external tracks can reduce spin by an additional 200rpm. Heavy fade or draw bias can be achieved by placing weights in one track.

Store Locator
Get fit at a store near you

Gift Cards
Give the gift of golf